Finally, this is a small form-factor build that has great flexibility and isn’t frustrating to build.

You have to see the pics or video to understand what we’re talking about. This thing is tiny, but not cramped. To get an idea of the flexibility, check out the configurator:

The case can support 37mm/47mm coolers, or even a 120mm liquid cooler if you give up some room for your graphics card. 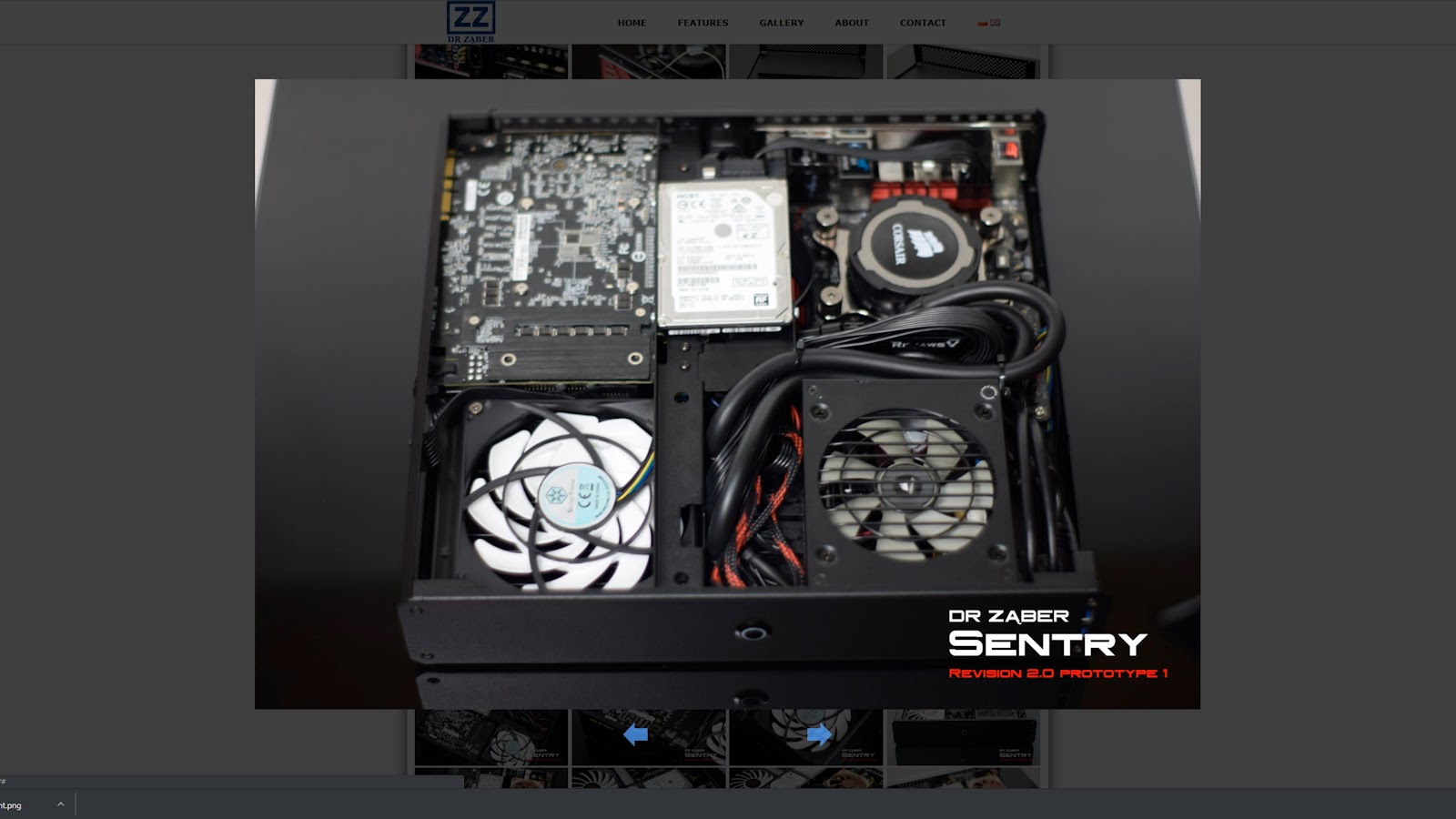 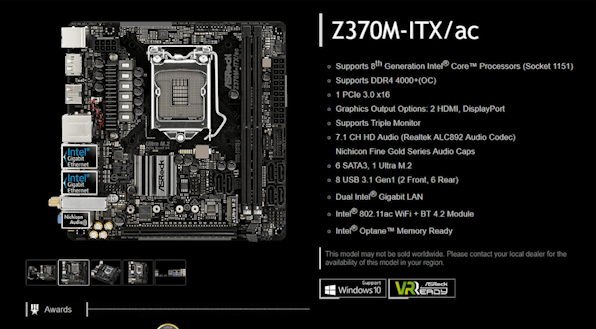 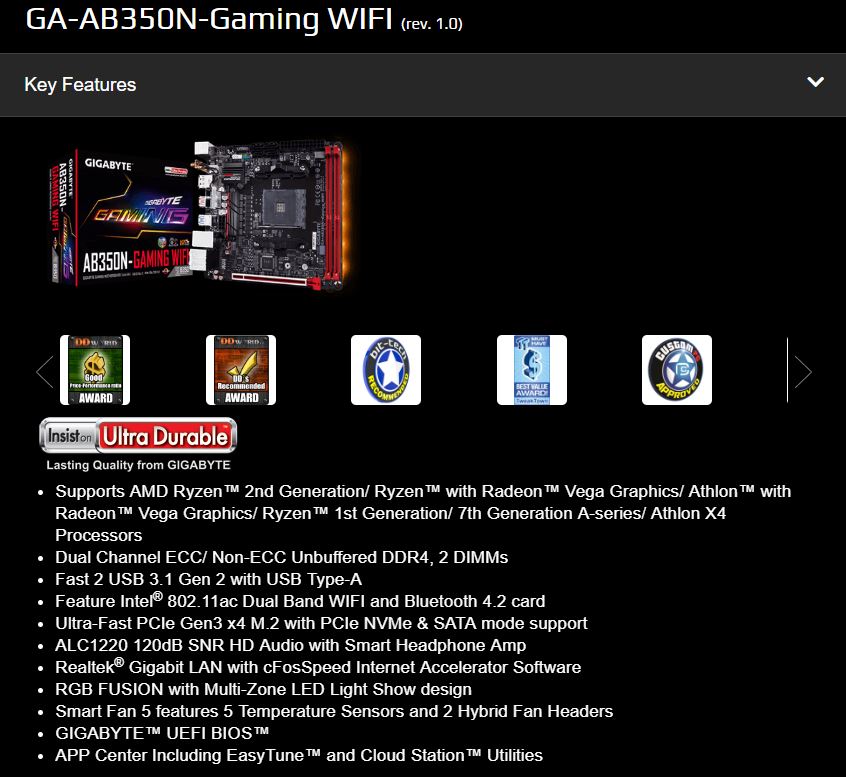 With the Intel platform cooling is the challenge. The AMD AM4 offerings at this point are cooler and generally easier to manage.

For all builds I opted for a Gigabyte https://www.gigabyte.com/us/Graphics-Card/GV-N2070WF3-8GC Windforce 2070 -- these are some of the best RTX cards out and this card is no slouch when it comes to cooling. 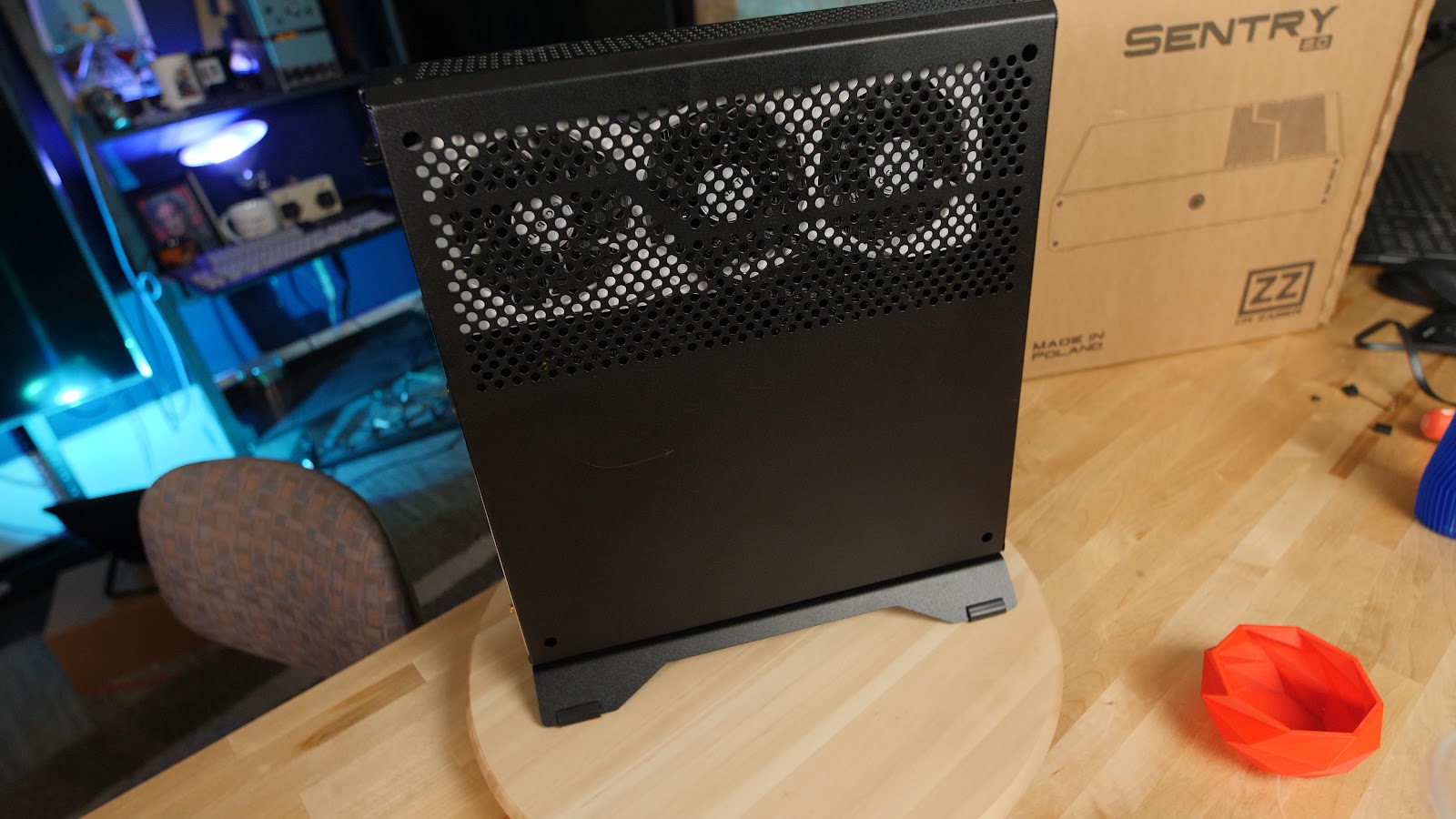 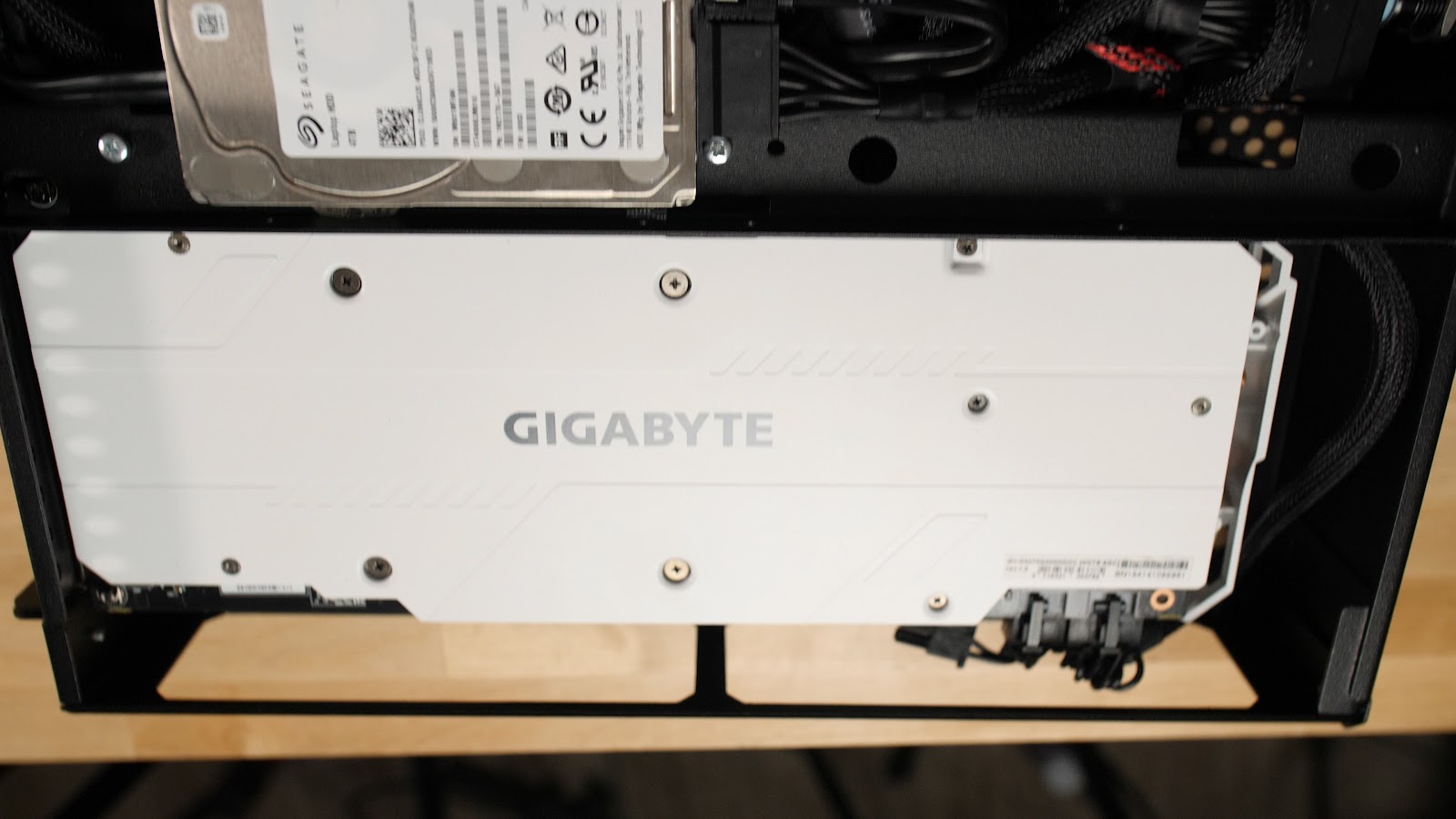 The requirements are quite clear – 100mm SFX power supplies only. It looked to me like there was a lot of room so I wanted to experiment and so I did. I added the Seasonic 125mm SFX power supply – 650 watts! https://seasonic.com/focus-sgx Overkill for everything except perhaps a 2080Ti system with an overclocked 9700k or better. My goal was to determine if there was any way to cool such a best (sadly, short of oil submersion, there was not). 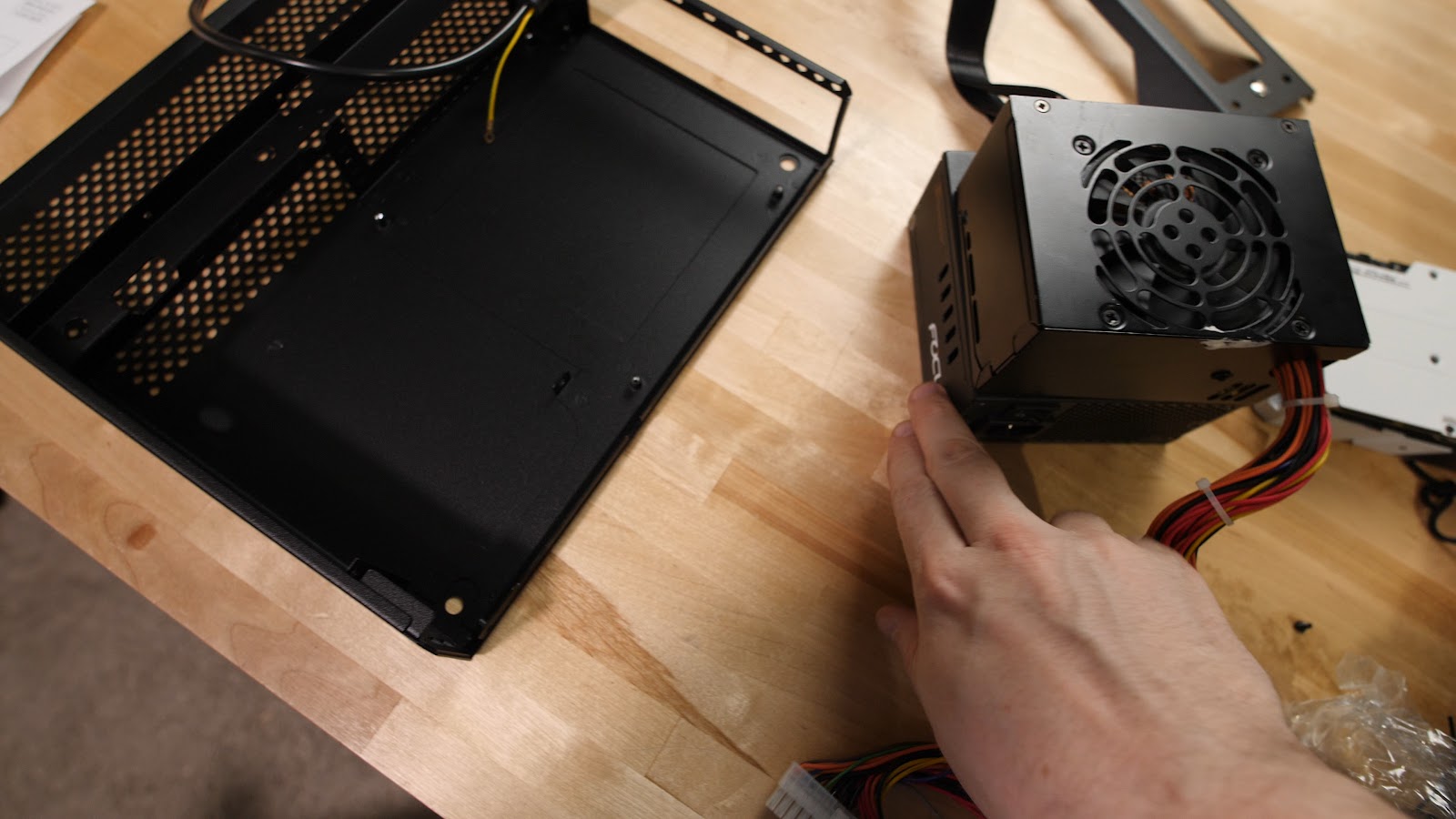 This power supply blocks the power button, however. No matter – I 3d-printed a replacement power button that used a surface-mount tactile pushbutton. This worked just fine for my experiments. 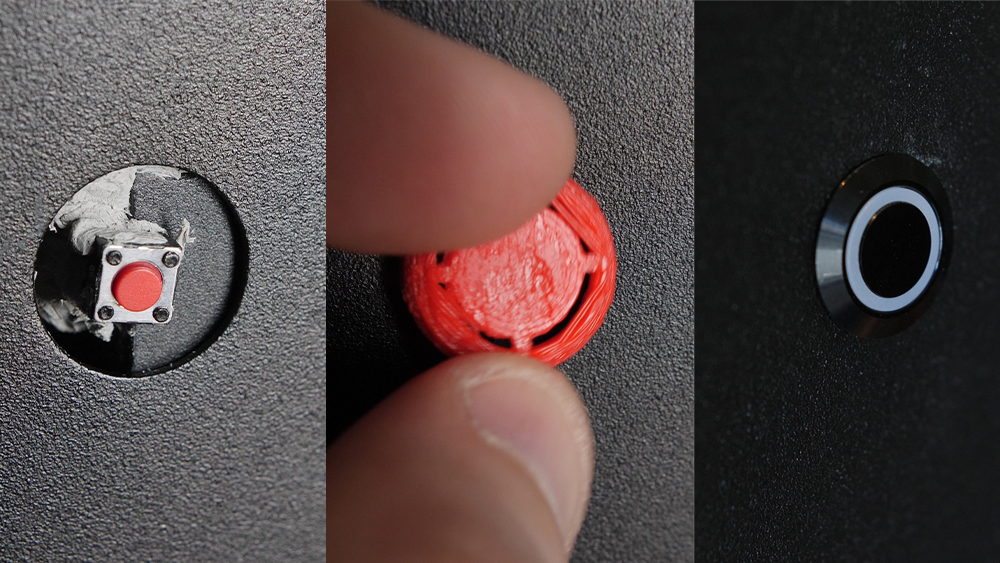 I also wanted to experiment with oversize 2.5” Drives. The drive I had on hand was a 14.25mm Seagate 4tb drive. This drive fit in the case, but I used a bit of double-stick tape in order to get the drive positioned properly. Electrical insulation may be of concern if you’re doing this off-label so I’d recommend some electrical tape or something to make sure the drive is properly insulated from grounding out the case. 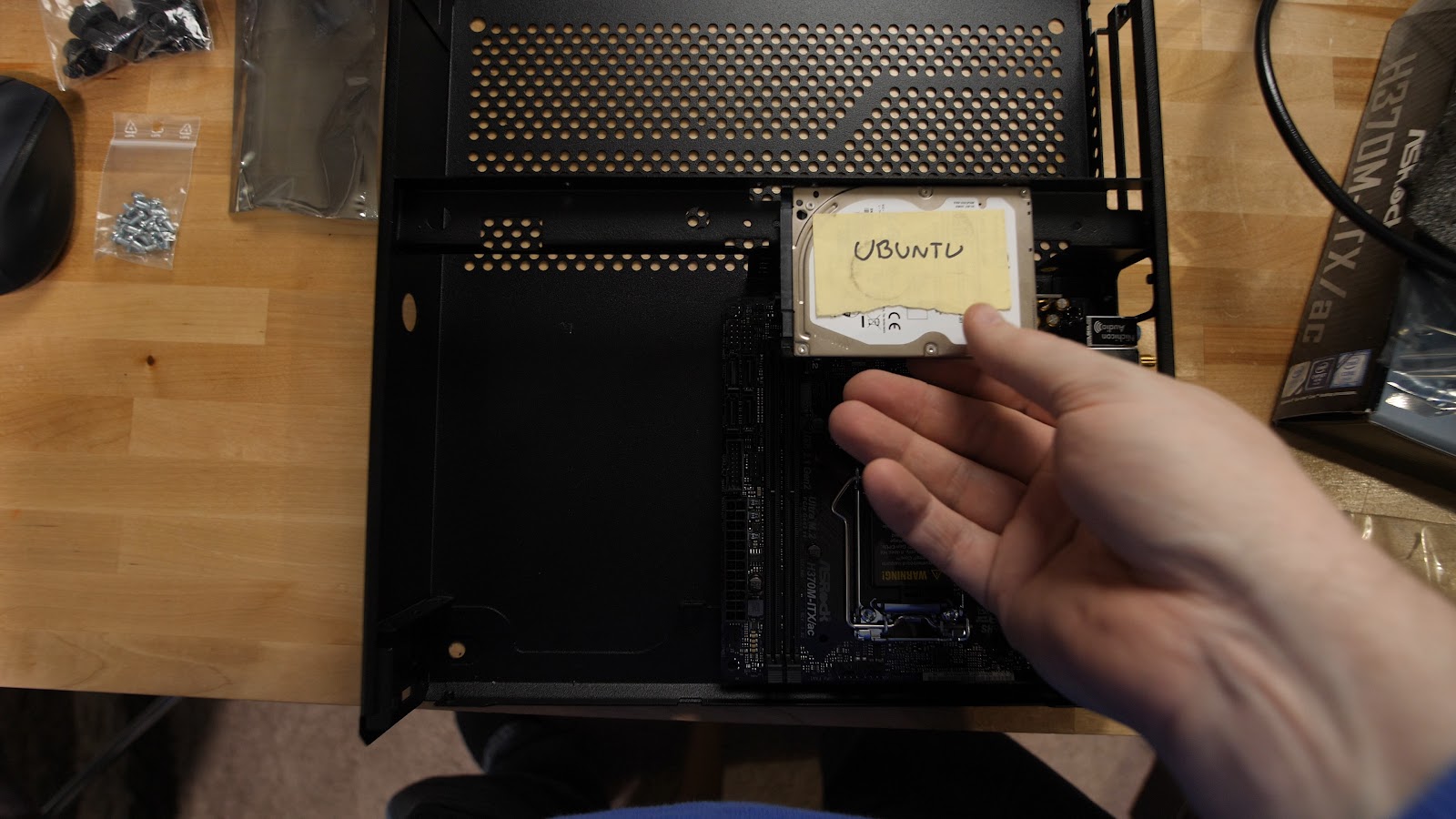 Strictly speaking the Noctua L9i https://noctua.at/en/nh-l9i in this scenario is designed for up to 65w CPUs. However I was able to remove the L9i stock fan and replace it with the high-static-pressure NF-A12-25 to get much more airflow around and through the cooler. On the 8700k intel platform with a 5.1ghz +0.125v overclock, this proved to be insufficient for the system to survive an 8-hour AIDA64 burn-in test, however, without throttling. An 8700 (non k) at 4.3ghz was fine and barely past 75c in a 23c ambient room. 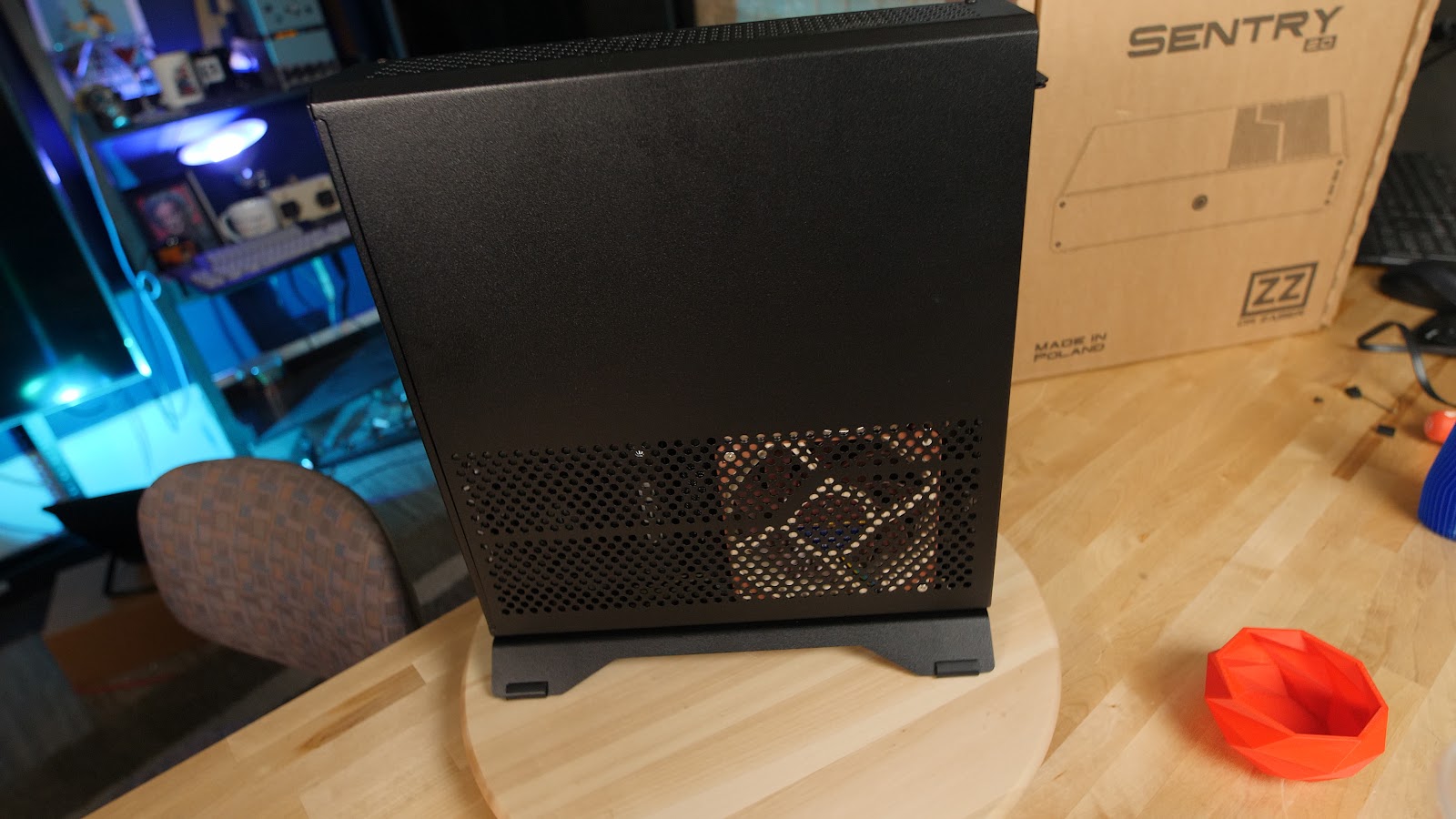 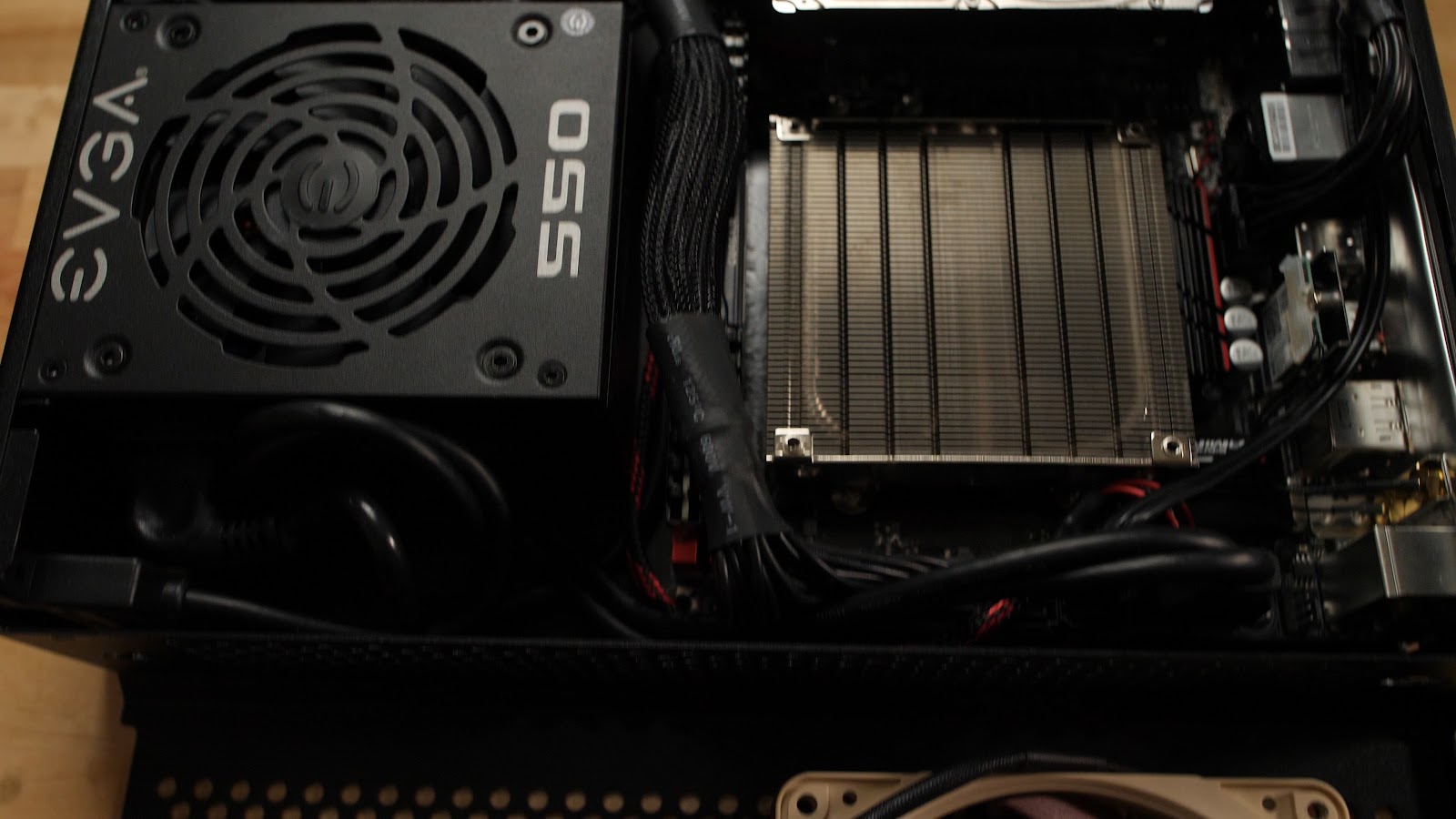 In general my recommendation for an intel based system would probably be the i5-8500k. The sweet spot in terms of processor clocks (and the relatively lower voltage necessary to maintain it) was around 4.7 – 4.9. For a gaming system, the 6-core i5 is more than sufficient and the temps of both the boards and the processors was more in the “green zone” in my testing.

The fan vent configuration for the motherboard (and potentially, 120mm aio cooler in the video card area) is extremely clever. I was able to experiment with placement of the Noctua 120mm cooler and I configured it to pull air from the inside of the case while clearing the rear I/O and other taller components on the motherboard. It’s really sandwiched in there but this is much more airflow than the CPU cooler alone could provide.

For my final parts selection, the 8-core Ryzen 2700 was more preferable, so I built that in the case next.

A NOTE ON THERMALS

There is a temptation here to provide a detailed thermal analysis and commentary on airflow. On the other hand, because most of the cooling here is provided by the graphics card and the CPU cooler, it's going to vary a lot for your specific components. Dr. Zaber's site offers a lot of great data already -- but notice the variability. My personal goal with this build was to build as fast of a system that I could while being reasonably able to use it. My personal preference is that I'm willing to put up with some fan noise while gaming but otherwise I want the system to be barely audible as I'm working on it. The final build here is that build. This is the fastest system I could build with that constraint in mind. If anything, it exceeds my expectations.

I have on hand a founders edition 1080Ti, 2080Ti and Vega 64, and a Radeon VII. It would be possible to undervolt/underclock the AMD graphics solutions for a good experience, but I think the clear overall winner is the 2070. This is a subjective opinion, though. Similarly, I don't believe that Intel's current desktop CPU offerings offer the peak of performance vs power consumed. It's hard to beat a Ryzen 2700. The clock speeds of a Ryzen 2700X are really really attractive and I would be tempted to give it a try, maybe, with a different cooler. The Noctua i9L is an extremely competent cooler -- especially when what I've done with the 120mm Noctua cooler -- but I also wanted to keep the system pretty quiet. I can live with 3.6-3.8ghz vs the level of noise I was dealing with on the Intel system. (I also tried the copper-slug intel 1151 "stock cooler" for the i5 at stock speeds. It was a bit too loud and a bit too much of the rurrrrRURRRRrRurrrrr fan ramp up/down/up under normal circumstances for my taste. The builds I've seen in this case with the 2080Ti and 9900k miss the point, I think.

One config I was not able to try was with a 120mm AIO cooler. I think for this type of build it is possible for one to get "enough" CPU compute horsepower from the 8c/16t of the Ryzen 2700 without an AIO. So, to be frank, I'd rather put the points, as it were, into a more/bigger GPU. (Again, that is my personal preference. Not necessarily a recommendation).

I was able to overclock the 2700 to an all-core overclock of 3.9ghz but I suspect if I wasn’t using AIDA64’s stress test to confirm stability I could easily push the clocks higher.

The tower configuration was particularly effective at cooling the Windforce card – the fans would ramp up and provide ample airflow of the cards. Gigabyte has done a particularly good job engineering their graphics cards solutions this generation. The cooling was extremely effective, even under the worse-than-worst-case-scenario stress testing of aida64. I was also able to achieve the same overclocks with this card as I had in a tower system and from my earlier videos/testing.

It is a purely subjective impression, but building in this case was the peak of least troublesome vs smallest ITX build that I’ve ever done. Sure, an ITX case like the Fractal Node 304 might be easier but it’s because the case is so much larger. Similarly, a more svelte case like the NCASE M1 might be even greater heights of case-compactness but it was much more of a chore to build in.

This case is not cheap, but it is flexible and compact. It is also extremely sturdy. It’s easy to imagine this case would last for two or three generations of machine.

It is usable in both the tower and desktop orientation. It’s possible to build an essentially no-compromises ITX system with this case, using all off-the-shelf components and even without it being necessary to mod/sleeve cables. That’s a win in my book.

Discuss on the Forums